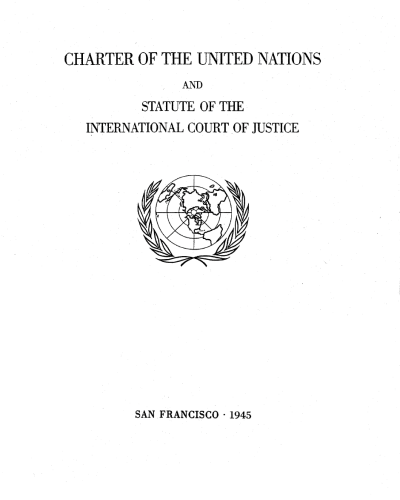 Since the UN's founding in 1945, the mission and work of the Organization have been guided by the purposes and principles contained in its founding Charter, which has been amended three times in 1963, 1965, and 1973. 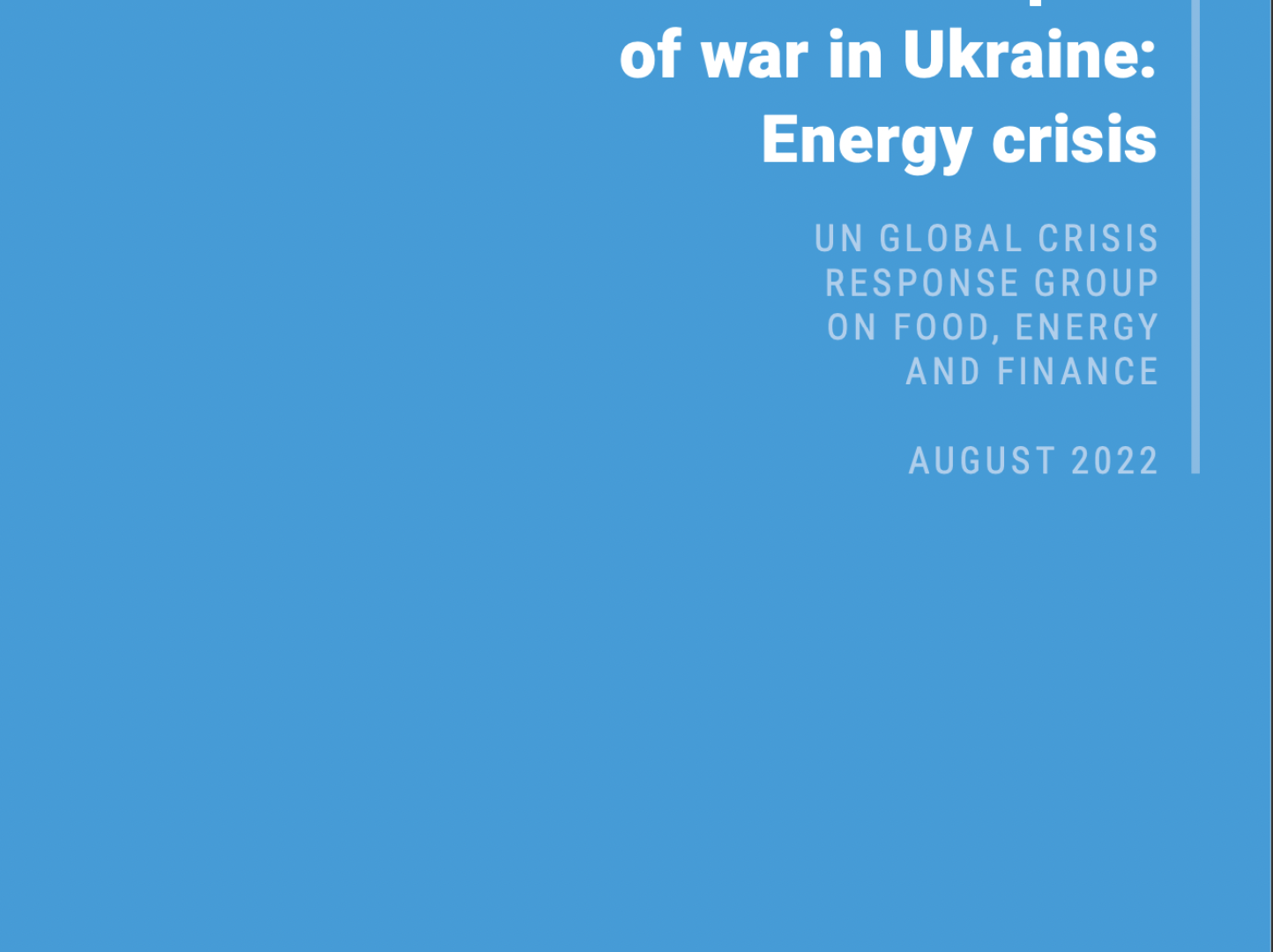 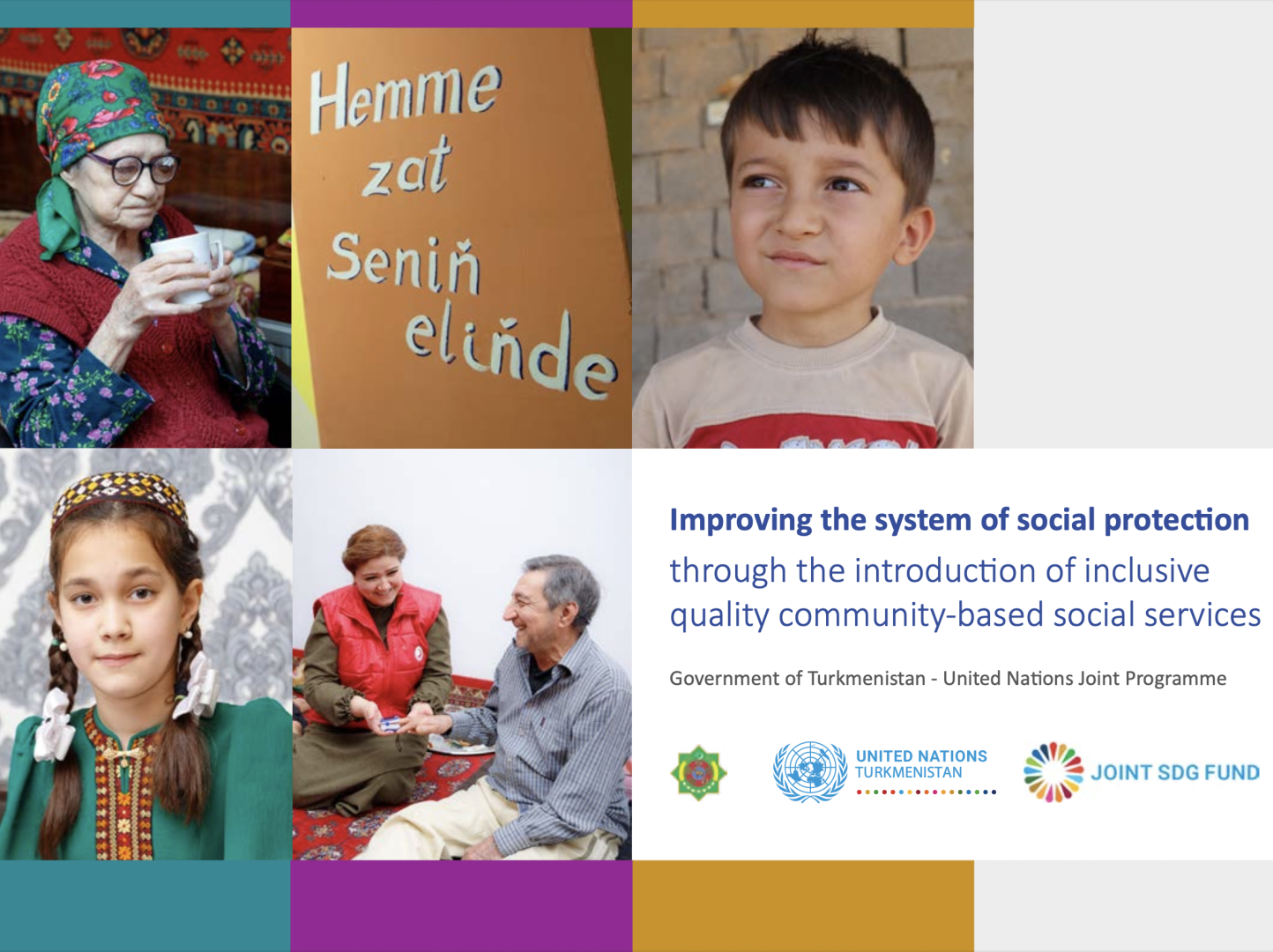 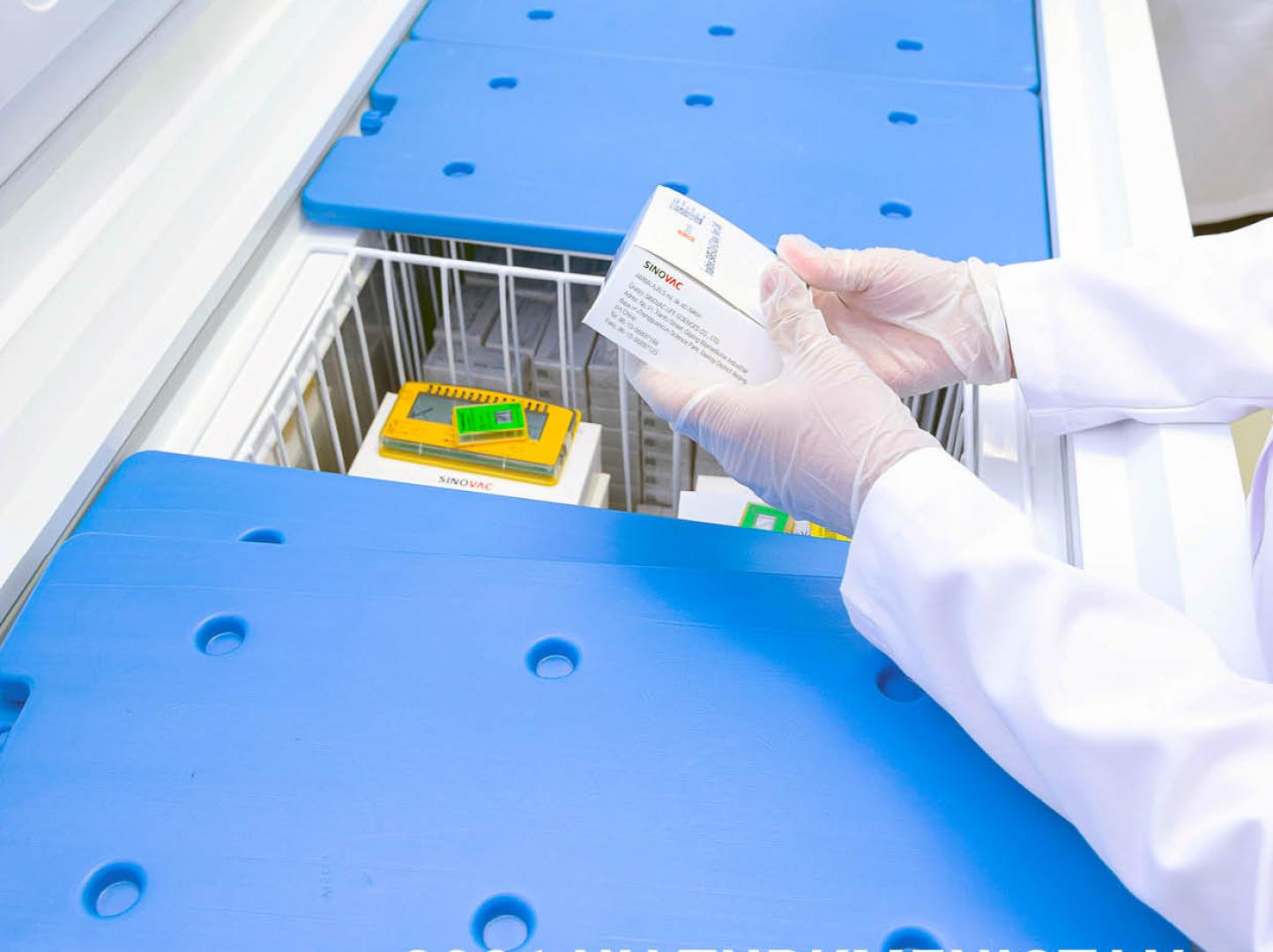