During the round table, participants could hear presentations from the IOM Sub-Regional Coordinator for Central Asia - Zeynal Hajiyev and the Head of the IOM office in Ashgabat - Azat Atajanov.

This roundtable was conducted in the framework of the regional project funded by the IOM Development Fund (IDF) to assist Central Asian countries to implement national API system.

“The project was launched in 2020 and implemented in all Central Asia countries. During the implementation of this project, a detailed review of the legislation of Turkmenistan was completed and a number of recommendations were developed regarding amendments in the national legislation to create a basis for the implementation of API in the country. A series of technical consultations involving airlines and other partners were also held in the country, which strengthened national capacities to plan and implement the API implementation process. Two groups of specialists from the intergovernmental agencies had study tours to a number of European countries to study the international experience of API implementation process. The most significant is the fact that during the project implementation, a group of experts was created, which formed the basis of the National Working Group on the implementation of the API”, - Z. Hajiyev stressed during his speech.

This round table is a concluding event implemented in the framework of the API regional project. The deputies of the relevant ministries who took part in the round table also expressed their interests and recommendations on further cooperation in the implementation of the API system in Turkmenistan.

Azat Atajanov, Head of IOM office in Turkmenistan, noted that: “Within the framework of this project, sufficient national capacity has been created in Turkmenistan to initiate the concrete plans in the API implementation process. API project can be considered as a potential candidate for co-financing project with the Government of Turkmenistan. 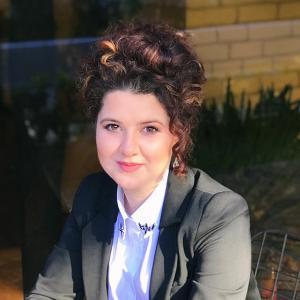