The project is a partnership between the United Nations Country Office, NGO Yenme and  the British Embassy in Turkmenistan and is part of the SDGs implementation efforts in Turkmenistan adhering to the principle of “leaving no one behind”.

It aims to provide vulnerable groups of the population with skills of creating handicrafts that would allow becoming self-employed and creates a platform to meet potential employers for consultations on existing employment opportunities in the private and public sectors of Turkmenistan.

This initiative is a continuation of UNDP Career Fair conducted in Ashgabat in August 2018, which now has been scaled up to Dashoguz and Lebap regions of Turkmenistan.

The next series of trainings is  planned  in Turkmenabad city of Lebap region and Ashgabat. The project will culminate in the Christmas Bazaar where people with disabilities and vulnerable groups of population (including participants from Dashoguz and Lebap regions) are going to present and sell their crafted works for diplomatic community and public at large 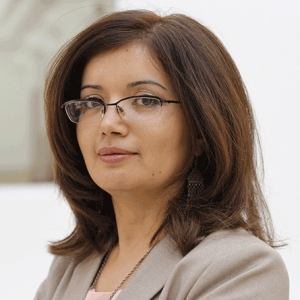 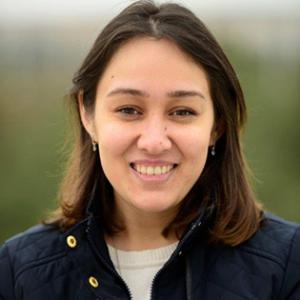