People living in the heart of Karakum desert are mainly involved in sheep and camels breeding.

The Sustainable Development Goals in Turkmenistan 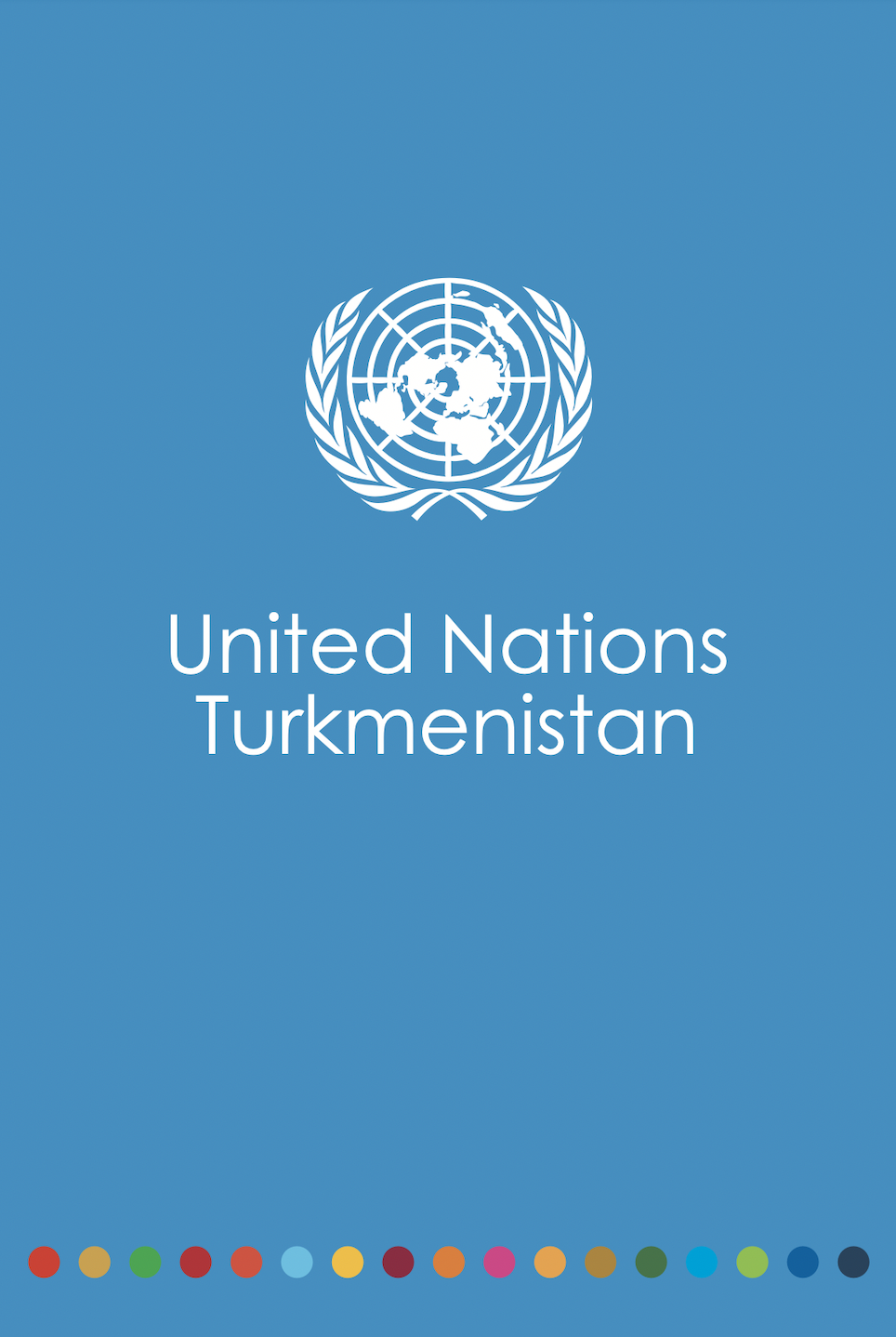 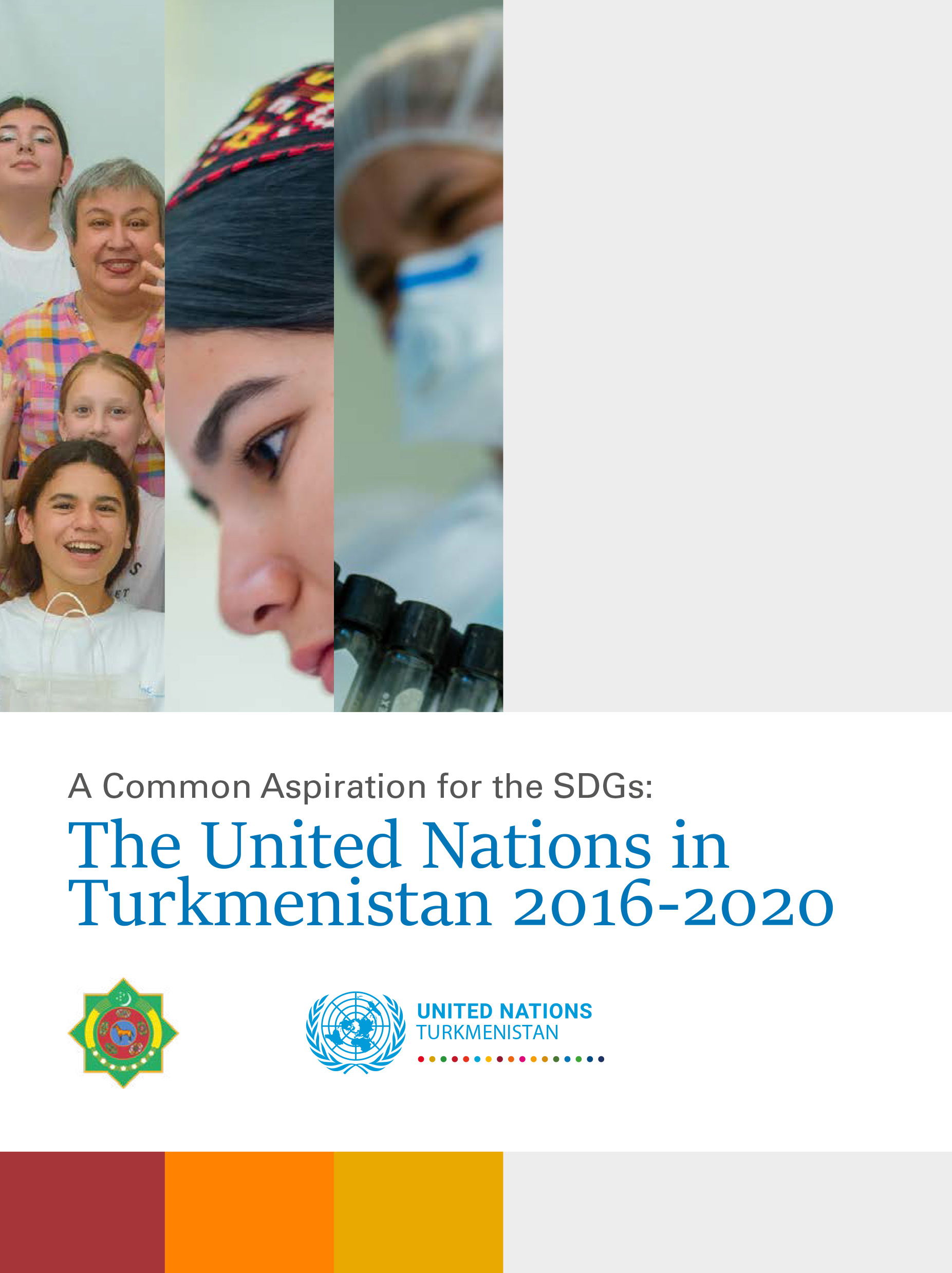 Resources
17 September 2021
A Common Aspiration for the SDGs: The United Nations in Turkmenistan 2016-2020 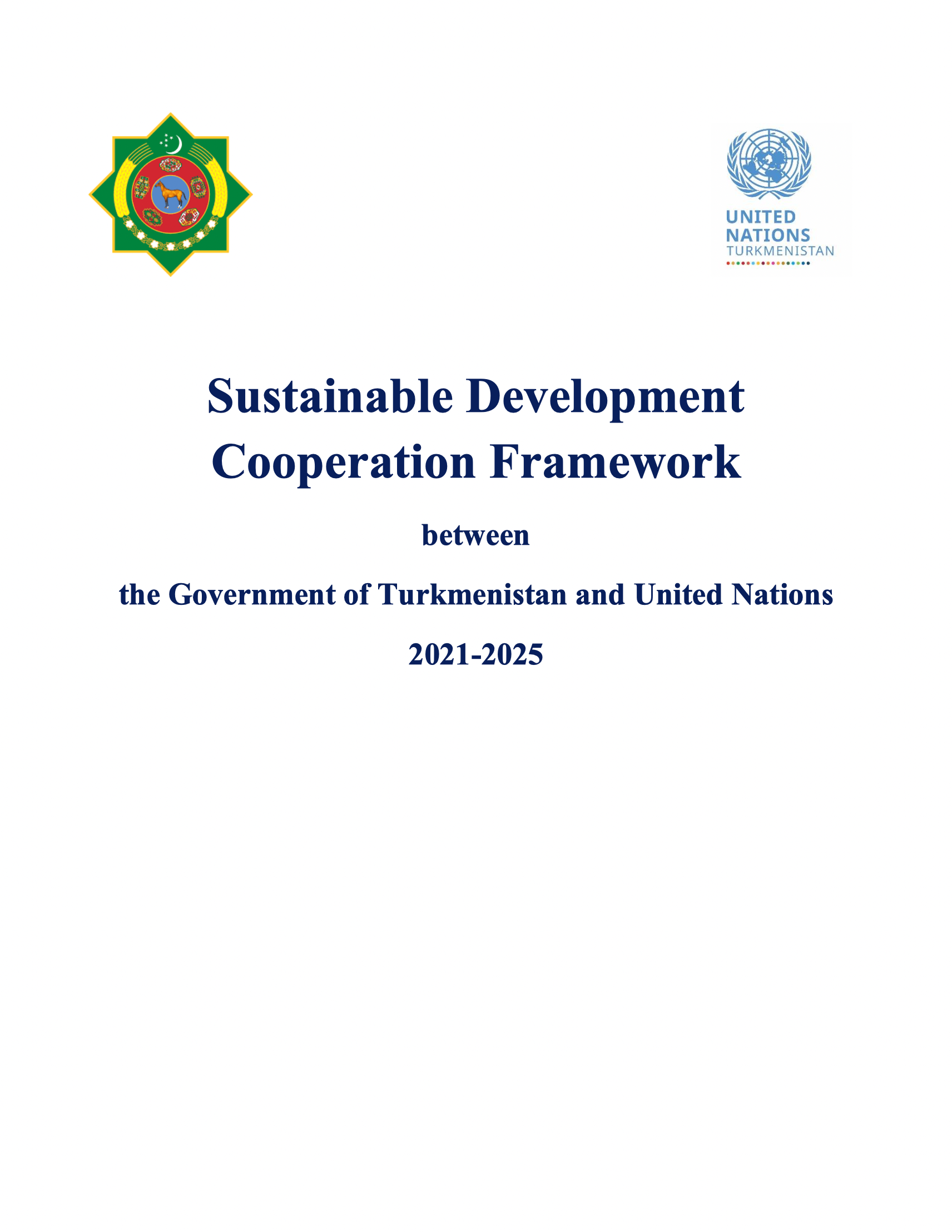 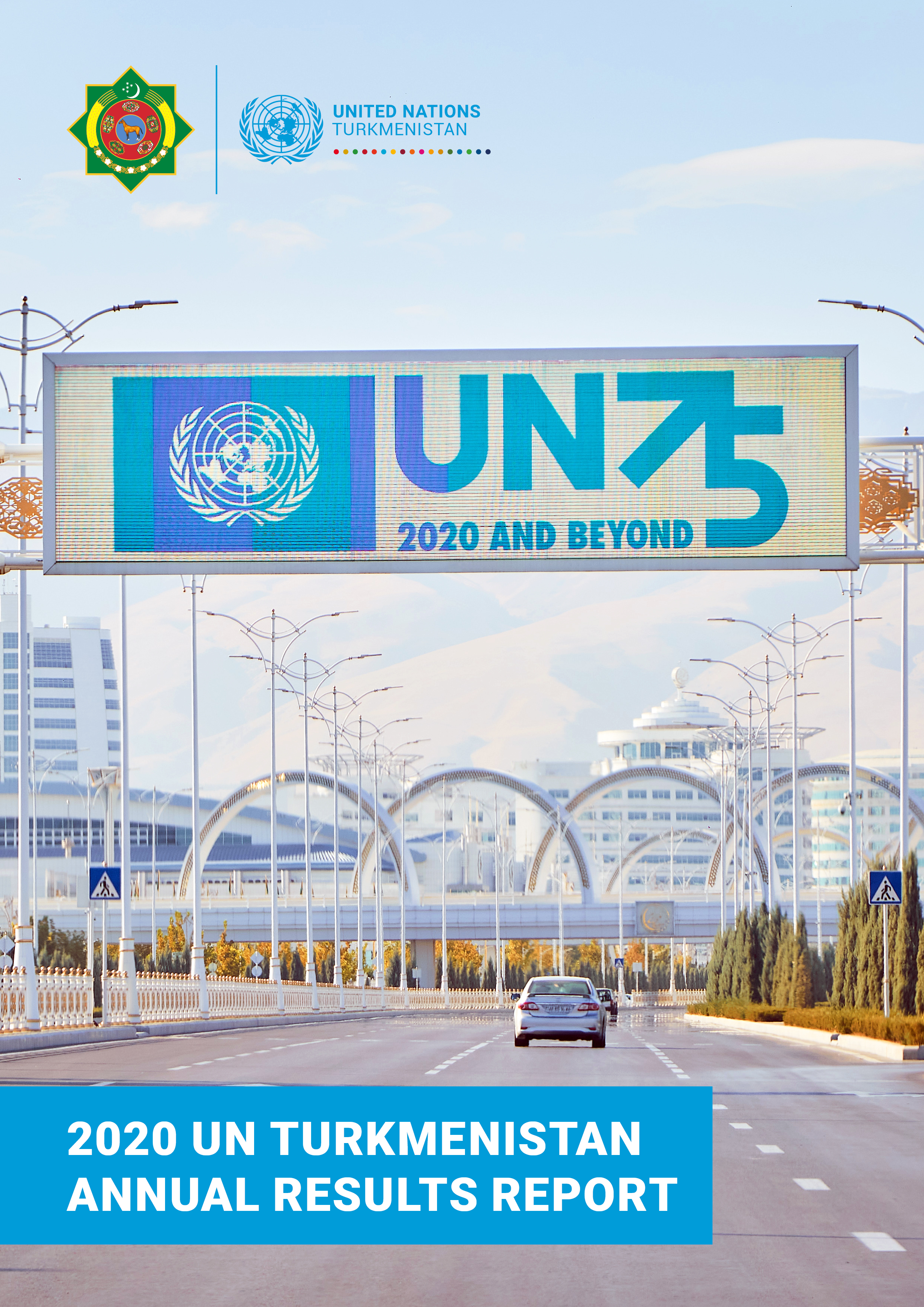 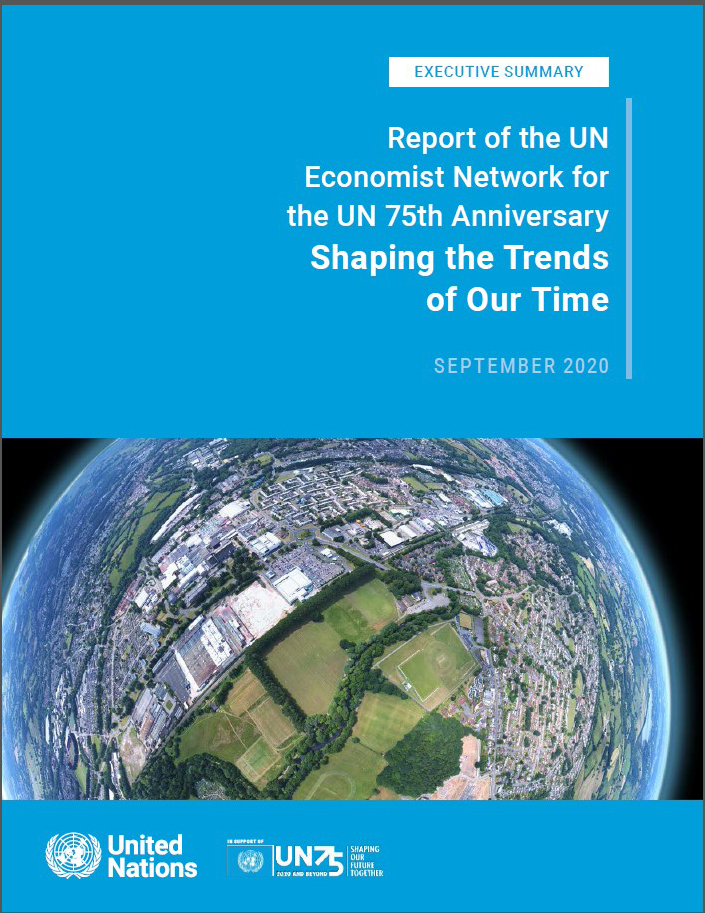 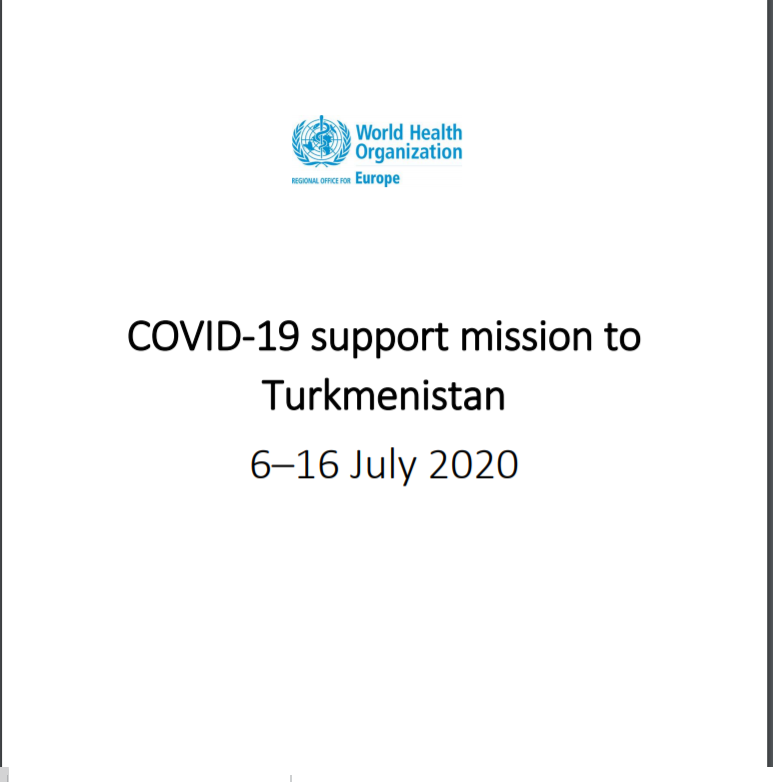 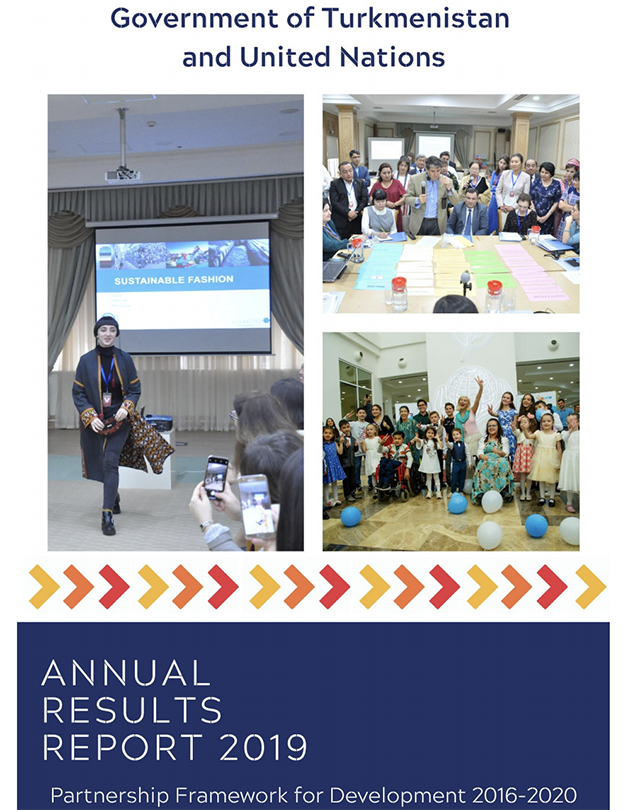 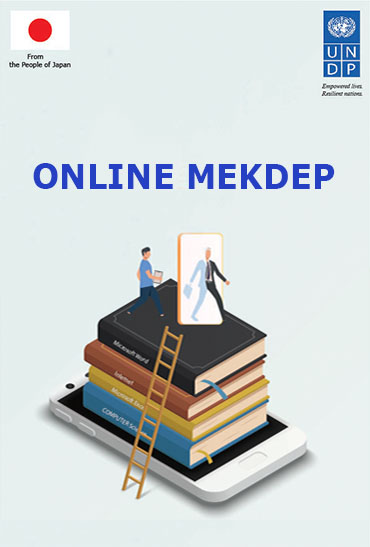 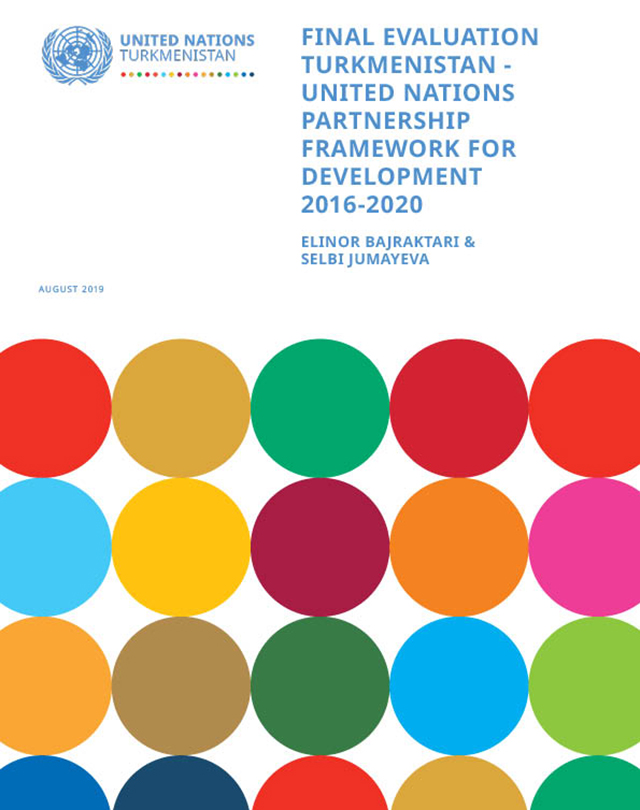 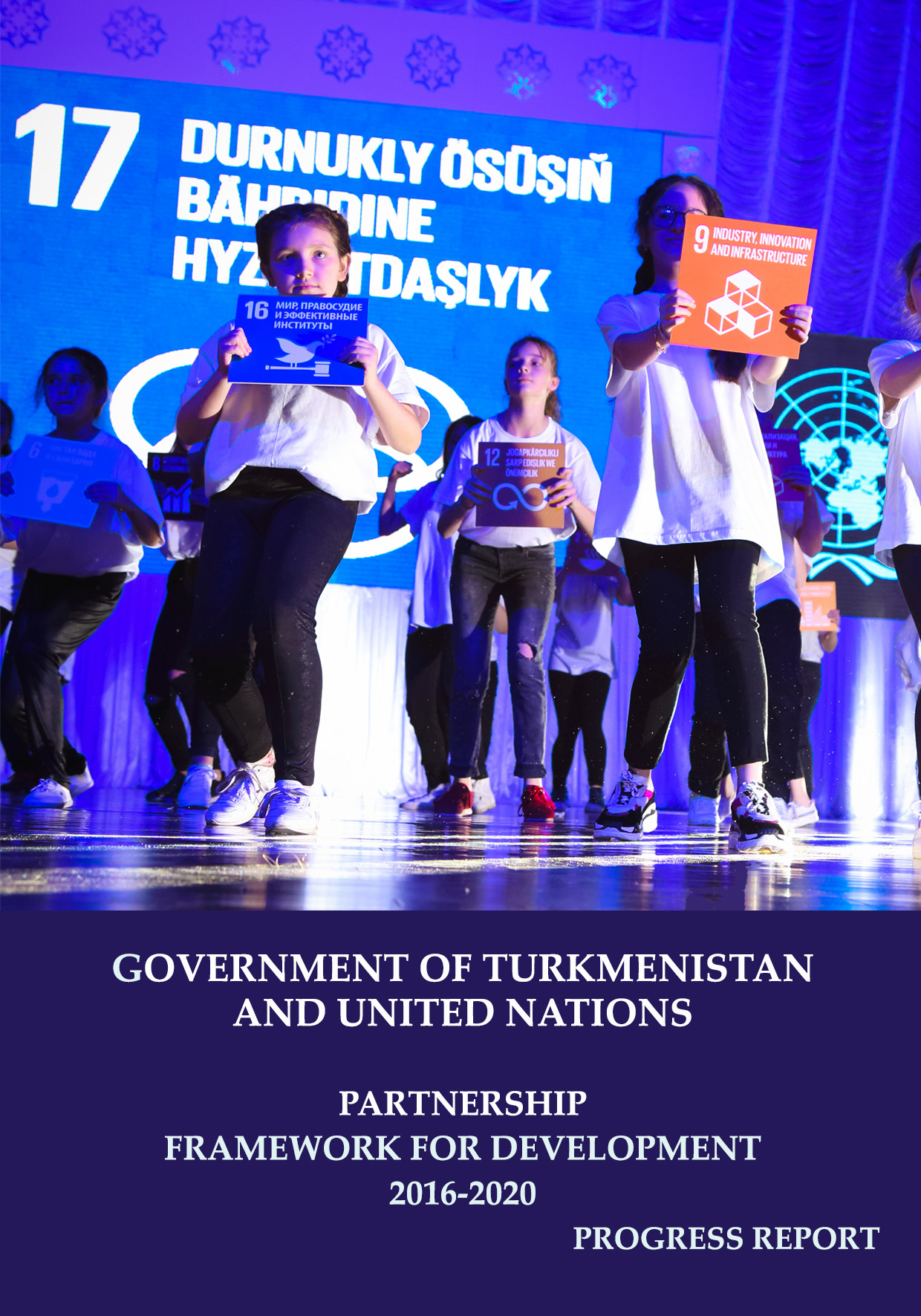 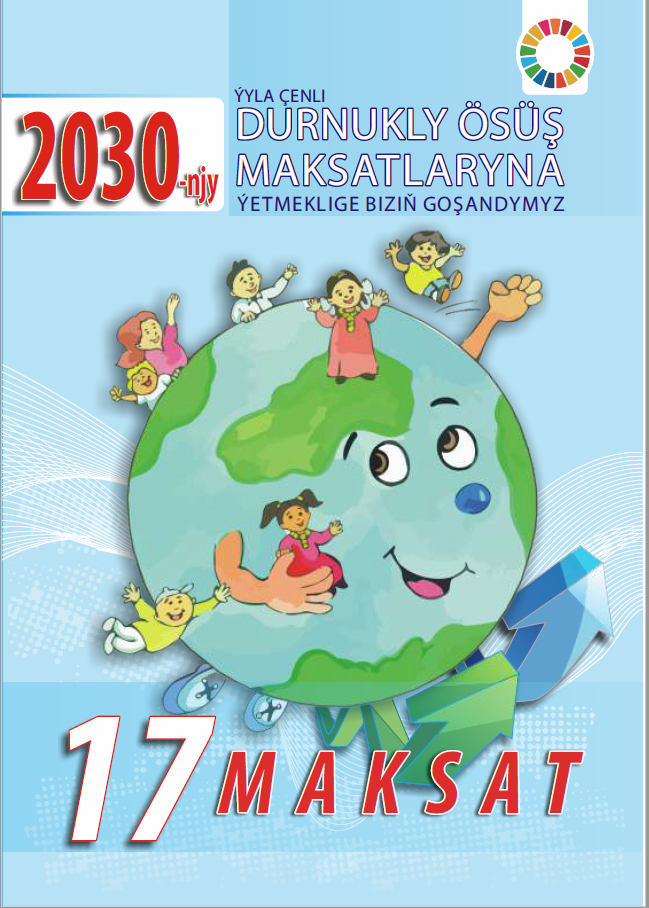